Firemans Texas Cruzer was born in an Austin garage in June 1998. A return to the days of 26” BMX, the idea quickly went from a napkin drawing to a locally welded frame. The prototype was tested during that summer, and later that fall reached production as a frame and fork. The Firemans Texas Cruzer was released on Halloween 1998, and received immediate local acclaim. The Cruzer has received great reviews in Bike, Mountain Bike Action, BMX Plus, and Dirt Rag.

Check it out: FM CUSTOMER BIKES ON BMX MUSEUM

FIREMANS NO.4 BEER
Firemans No. 4 ale is brewed by Real Ale Brewing Co. in Blanco, Texas. Firemans Bikes and Real Ale got together in the late 90’s when both companies were getting their start.  After co-sponsoring single speed bike races together in central Texas, they came up with the idea for the beer. The beer is named after the Firemans Texas Cruzer. 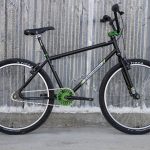 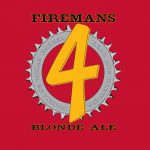 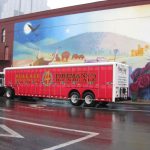 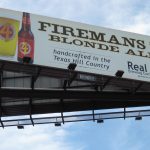 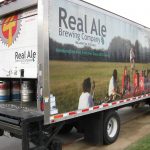 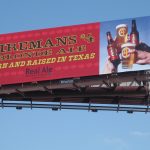 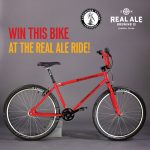 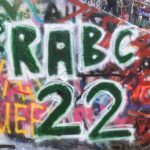 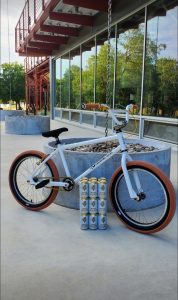 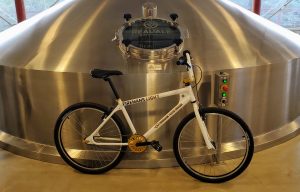 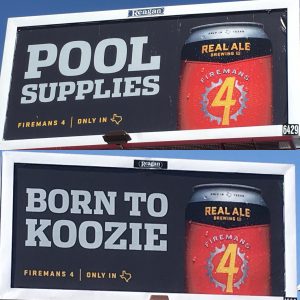 We did this artwork below to celebrate our 20 year anniversary at the old Austin Graffiti park which closed in January 2019.

As mentioned above, The Firemans Texas Cruzer was released for sale to the public on Halloween Day 1998 – hence the 20 year pumpkin logo we did seen below.

1961 Schwinn Tiger which happens to be 61 years ol

Firemans is proud to announce our first skateboard

Where it all started

One of our many great customers in Austin Andy J 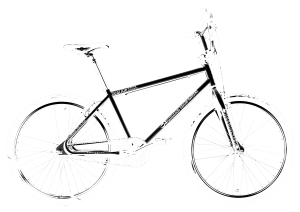